Ralph Gustafsson in the Linköping Cathedral

This volume completes the documentation of Otto Olsson’s works for organ in the Swedish Romantic Organ Music series.Ralph Gustafsson, organAll of the more important compositions by Otto Olsson from the years 1912-1941 are featured here. A number of very short chorale preludes have been omitted from this volume due to lack of space and lack of particular significance. We meet here the mature master; the ascetical language of certain works from earlier volumes has become softened and united with the idealism of late romanticism, all in a clarified, structurally strong, classicistic, beautiful idiom, and characterized by delicate melody, a warm harmonic language, and a skilful management of counterpoint. The large Setterquist organ of 1929 in Linköping Cathedral (with specification drawn up by Otto Olsson) has been chosen as the ideal instrument for these late works.

Ralph Gustafsson is organist of St. Maria Magdalena Church (Stockholm) and professor of organ at The Royal College of Music in Stockholm. He was educated there himself with Gotthard Arnér as organ teacher and then continued his studies with, amongst others, Flor Peeters in Belgium.
Ralph Gustafsson came at an early stage into contact with the Swedish late-romantic repertoire through one of his first teachers in his home town of Norrköping: the organist, composer and Otto Olsson pupil Nils Eriksson. Ever since then he has researched, performed and documented this repertoire. 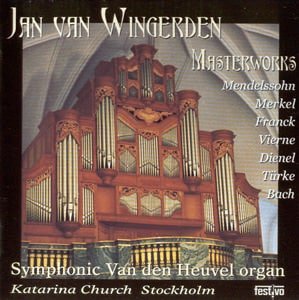 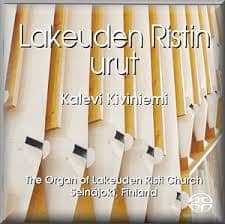 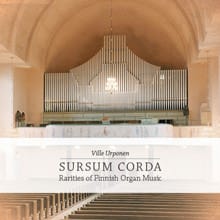 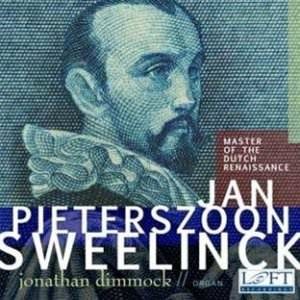 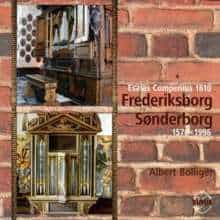 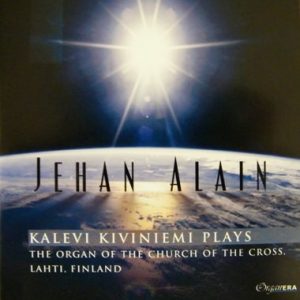 Kalevi Kiviniemi in Church of the Cross in Lahti. 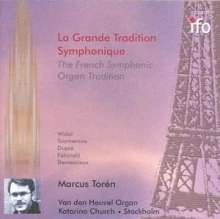